Tag Archives: 000 Plus by Pure Encapsulations

Posted on December 6, 2017 | Comments Off on Soil, Plants and Heavy Metal Pollution 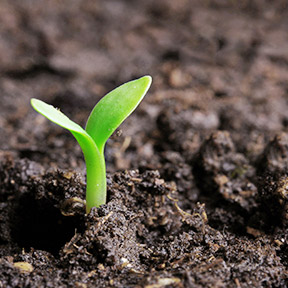