Tag Archives: All About Antioxidants 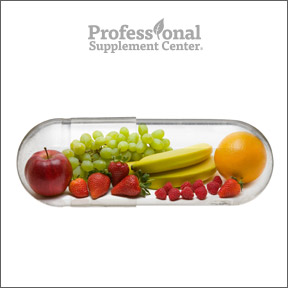 Comments Off on All About Antioxidants