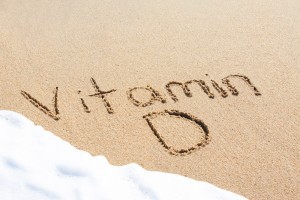 Comments Off on Vitamin D – Are You Deficient?