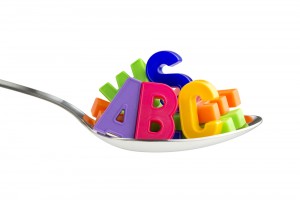 Comments Off on Feed Your Brain