Tag Archives: Defeating Alzheimer’s disease and other dementias. http://www.thelancet.com/commissions/dementia One-third of dementia cases could be prevented 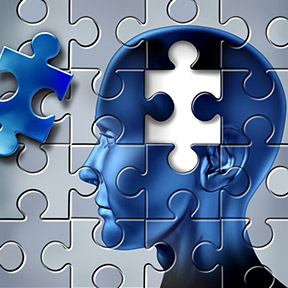