Posted on May 17, 2018 by Professional Supplement Center | Comments Off on NeuroScience – Featured Brand 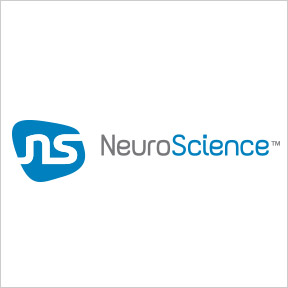 To see the full line of products from NeuroScience™, please visit professionalsupplementcenter.com

ExcitaPlus: This non-glandular product is formulated with specific amino acids, vitamins, minerals and rhodiola in support of healthy cortisol, dopamine, epinephrine and norepinephrine synthesis. ExcitaPlus is designed to help reduce stress-induced fatigue and provide support for adrenal health and energy production, as well as cognition and focus.

TravaCor: This unique combination of amino acids along with vitamin and mineral cofactors provides support for the calming neurotransmitter system. These widely studied nutrients have been shown to have the ability to reduce stress, support a healthy mood, produce a calming effect, reduce irritability and restlessness, and aid healthy restful sleep.

Comments Off on NeuroScience – Featured Brand 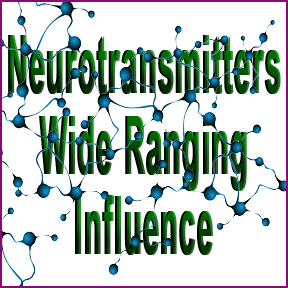 NorLox – This product supports a healthy immune response and provides support for serotonin levels, resulting in a calming effect.