Posted on August 14, 2014 by Professional Supplement Center | Comments Off on Featured Brand: Garden of Life 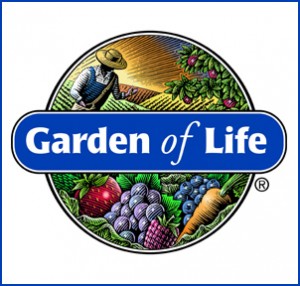 Garden of Life was founded to empower people to take control of their own health with lifestyle changes and advanced nutrition.  Their mission is to bring people to a new level of wellbeing and lasting good health through their innovative health and wellness regimens.  Many of Garden of Life’s supplements are USDA Certified Organic and, as such, contain no pesticides, antibiotics, growth hormones or GMO ingredients.   All of Garden of Life’s premium quality products are manufactured under strict guidelines in cGMP compliant facilities.  All raw materials must meet the highest quality standards for identity, purity and efficacy.  Garden of Life works closely with leading experts in the fields of medicine, science, nutrition and technology to provide the highest quality innovative products for health and wellness.

Vitamin Code Raw B-Complex provides a comprehensive, essential whole food B complex formula for support of mental and physical energy, healthy immune and cardiac function and a healthy stress response.  In addition, this complex contains probiotics, enzymes and an organic fruit and vegetable blend.  Gluten and GMO free.   Suitable for vegans and vegetarians.

Comments Off on Featured Brand: Garden of Life 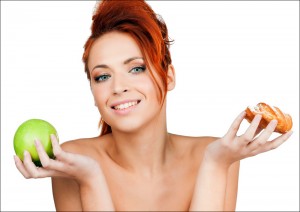 Comments Off on Organics vs. Conventional Foods