What Happens to Your Body When You Go Gluten Free

Posted on August 27, 2020 by Professional Supplement Center | Leave a comment 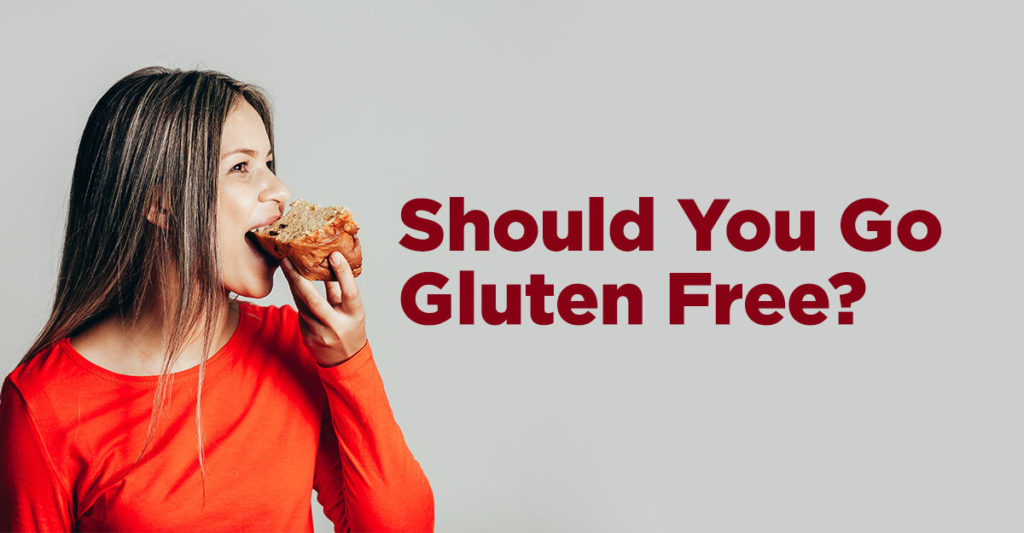 To quote Strong Sad from the early 2000’s web cartoon “Homestar Runner” – gluten is an “oft-misunderstood plant protein.” Found in wheat, primarily, gluten gives bread its texture and doesn’t cause the average person any problems at all (unless you like it so much that you eat more bread than is healthy).

Unfortunately, for around 1% of the country, proteins derived from gluten can be mistaken for invaders by the body’s immune system. Detected in the gut during digestion, the immune system attacks the gluten proteins, and the gut tissues into which they are being digested. This is an “auto-immune” attack, in which the body is basically unable to stop the immune system from attacking what it sees as “invaders.” The formal name for this condition is called “Celiac Disease”, and its symptoms are no joke.

There is some evidence and anecdotal reports that suggest there are other people with varying degrees of sensitivities. We can’t speak to the wide array of conditions in this class, which may or may not exist. Still, it is generally accepted that non-celiac gluten sensitivity is not widespread, even though an estimated 30% of Americans limit their gluten intake because they believe they fall into this camp.

But let’s say you do have celiac disease. What happens then? Well, the symptoms are surprisingly diverse. These start with the digestive system and can include diarrhea, bloating, gas, nausea, vomiting, and constipation. Then there are the secondary effects. Because the immune disease attacks the gut, it affects the affected individual’s ability to digest food and absorb nutrients efficiently. Weight loss, skin problems, fatigue, and a general “failure to thrive” have been identified in celiac disease.

If you think you have celiac disease, it’s important that a physician test you. Current tests are 98% accurate, so you won’t have to wonder if you have the disease or not. Your doctor can tell you for sure. If you have celiac disease, you should avoid all gluten sources, even items you might not know that contain it, like soy sauce. You should also follow your doctor’s medication recommendations, which could be very diverse, depending on your condition’s severity.

For the rest of you, gluten isn’t probably causing you any problems, but you might be part of the nebulous non-celiac gluten sensitive camp that we’re learning more about every day. If you are in this camp, you likely suffer from any of this basket of symptoms, included but not limited to: Depression, joint pain, any of the digestive maladies described with Celiac disease, skin problems, and headaches.

If you suffer from any of these symptoms, and gluten proves to be at the root of your problem, then you may reasonably hope for at least partial relief of your symptoms. As stated previously, people with celiac disease should avoid gluten altogether. But if you think you are sensitive to it, then you may want to limit your consumption.

Fortunately, for these people, some supplements can be taken to aid in the digestion of gluten. These won’t be enough to reverse the symptoms of a full-in celiac patient, but you may be happy with them if you think yourself sensitive. These include some of these great products:

Any of these will give your digestive system a bit extra of the materials it needs to efficiently digest gluten proteins, before they can cause you any of the terrible symptoms described above.